There’s a lot expectation when a show is presented by not one but two seasoned performers. However for George Chapman, The Two Robbies was even better than anticipated.

The combined talent and whimsical poetry of Rob Barratt and Robert Garnham kept the audience chortling away throughout. The poetry of these two esteemed talents complements each other well: similar humour, with occasional cheesiness, yet different enough to be distinctive.

It’s hard to choose any stand out poems as they are all so funny and change slightly every time; however, for me Robert Garnham’s Poem probably had the edge. 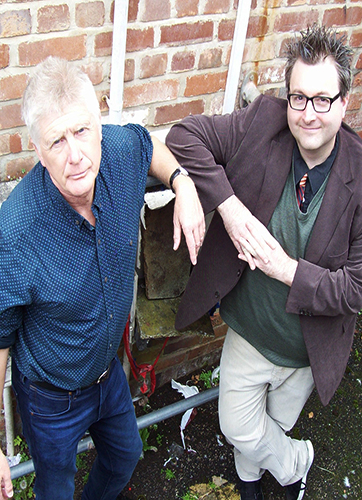 View all posts by fringetheatrefestblog